Fantasy Project – Are you ready for some football! 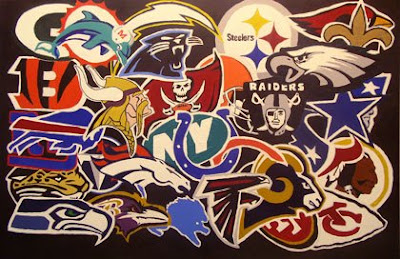 We’re in the gridiron of the NFL season and what better way to enjoy the season than through Fantasy Football. I’m involved in 2 leagues from yahoo, both of which have completely different scoring and ranking systems. One ranks fantasy footballers based on total points for the entire season while the other is based on a weekly matchup against a league foe. The latter determines the winner through playoff matchups at season’s end and playoff matchups are determined via regular season win-loss record. The scoring system for each league has been set differently by the league owner, adding yet more variety to the equation.

How much fun would it be to design an automated test framework for a fantasy league?? Challenges are plentiful and aside from the complex nature of the trading, scoring, research, and ranking features, the realtime load and demand on the application itself would play a huge factor. I’ll continue writing about the design decisions in creating an automated framework to test against a fantasy league. HOW FUN!!!!