After 3 rejections, sleepless nights, and some gray hairs, I’m happy to announce today that Apple has approved and released our latest neo-Aramaic game app… Ishtar Games.The app can be downloaded from both the iTunes AppStore for iPhone/iPad and... 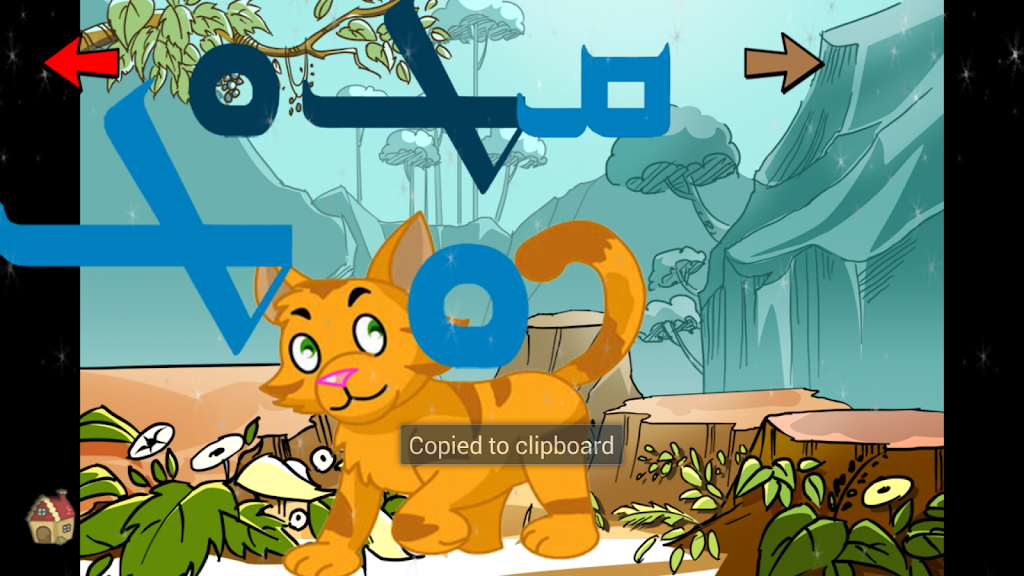 Here’s some mockup screens of Assyrian ABCs Volume 2.The concept is a follow up level 2 game to the wildly popular Assyrian ABCs.  Whereas in Volume 1, users learned the alphabet, in Volume 2 app users will learn how to spell words and build upon their...

Pretty much sums it up

I’m looking for a mac mini rack to house the mac mini machines in our QA test lab.  We’ll have about 6 – 10 mac minis.Found MMR-2G-5U mac mini rack mount adapter and just ordered one. I’m curious to see what we’ll make of...