After co-creating the Moon Story iPad app with Romil Benyamino, brothers Paul & Sargon Benjamin set their sights on something above and beyond the moon.  Together, they’ve created Assyrian ABCs, an interactive mobile app for Assyrian toddlers to learn the Assyrian alphabet.

“What if parents could preserve the Assyrian / Neo-Aramaic language for the cost of a cup of coffee?” reflects app designer Paul Benjamin.  “Most parents I’ve spoken with would do anything for sake of their child.  Teaching their child the Assyrian alphabet by downloading an iPhone app is a no brainer.”

Paul set out to make the most interactive and fun way to learn the Assyrian alphabet.  “I visited libraries and looked at children’s learning books in all languages”, Paul says.  “I downloaded mobile apps for children and played them…for hours”.  Paul then surveyed parents about what kinds of learning methods work best for their child.  “It’s all about repetition, alternating between verbal & visual cues, and repetition.  Repetition is key.” 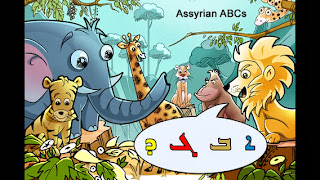 He even tried out the app with toddlers. “I knew I was on the wrong track when the kids ditched the original beta version of the Assyrian ABC app and instead played with a cars & trucks app on the iPad”, Paul reflects humorously. Paul knew his challenge would be in keeping the app exciting and fun. So he asked his brother Sargon to engineer a game-like, interactive, and immersive mobile app rich with animations and stunning visual effects to keep toddlers engaged.

The Assyrian ABCs app features voice-overs from Sharokina Danipour and Rabbi Michael Younan to give the app a fun and lively feel while keeping true to the integrity of the Neo-Aramic language.  You can download it on iPhone and iPad today at: https://itunes.apple.com/us/app/assyrian-abcs/id712026226?ls=1&mt=8 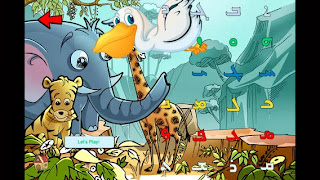 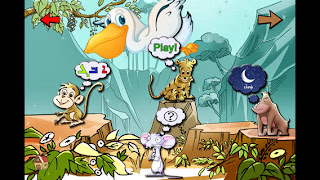